Rocco van Rooyen was among the many Western Province athletes who returned to track and field events in Parow on Saturday, the first meet since the Covid-19 lockdown stopped all sporting activities last year.

The javelin thrower doesn’t feel he has lost much ground during the lockdown as he has been preparing himself for a spot in the Olympics.

With the country still battling Covid-19, Parow stadium could not be filled to capacity for the Western Province Athletics (WPA) half league meet and athletes were urged to immediately leave the stadium after taking part to allow for social distancing.

At the age of 28, Van Rooyen, from Durbanville, feels he is at his peak and should make the most of his time, which is why he decided to fly his trainer, Kari Ihalainen, from Finland, last year to stay with him for two months as he looks to maintain the over 80m throws.

“I’m trying to just focus on me and not compare myself to anyone else.

“That is what my coach has been focusing on and always reminds me to stick to the basics,” said Van Rooyen.

While chasing his Olympic medal, he is focused on maintaining a good form that will allow him to make a living out of the sport.

“I feel great and it’s a position I haven’t been in for years, to feel this strong and injury-free, that is why I have to make the most of this moment.

“My body just was not responding the way it is now in the past so I need to always be in the top five position whenever I perform,” he said.

He has a personal best of 85.39m and has competed in World Championships and made the 2016 Olympic games in Rio De Janeiro where he finished 24th.

Antonio Alkana, an 110m hurdles specialist, was another athlete in Parow at the weekend. He participated in the 200m and is looking to get back to the top form that saw him narrowly missing out of the semi-final spot in World Championships in Beijing in 2015.

The feeling of being back on the track means a lot to Alkana, From Blue Downs, who also has an Olympic medal dream.

“We are only reopening now, it’s going to take a while to be back in full swing but it feels good to be back competing again,” said Alkana.

“I don’t want to make promises, I just want to be able to always give my best whenever I step on the track and if my best is good enough, to get me to the final, anything can happen there.

“The plan is to get to those Olympic games, hopefully the games will take place this time,” said Alkana.

Alkana previously competed at the 2016 Olympics in Rio de Janeiro and has a personal best of 13.11sec in the 110m hurdles.

Vuyiseka Nkumenge, 25, from Mfuleni, who specialises in 3 000m steeplechase, says the lack of competition was frustrating her and with things slowly returning to normal, she wants to be involved in as many track events as possible. 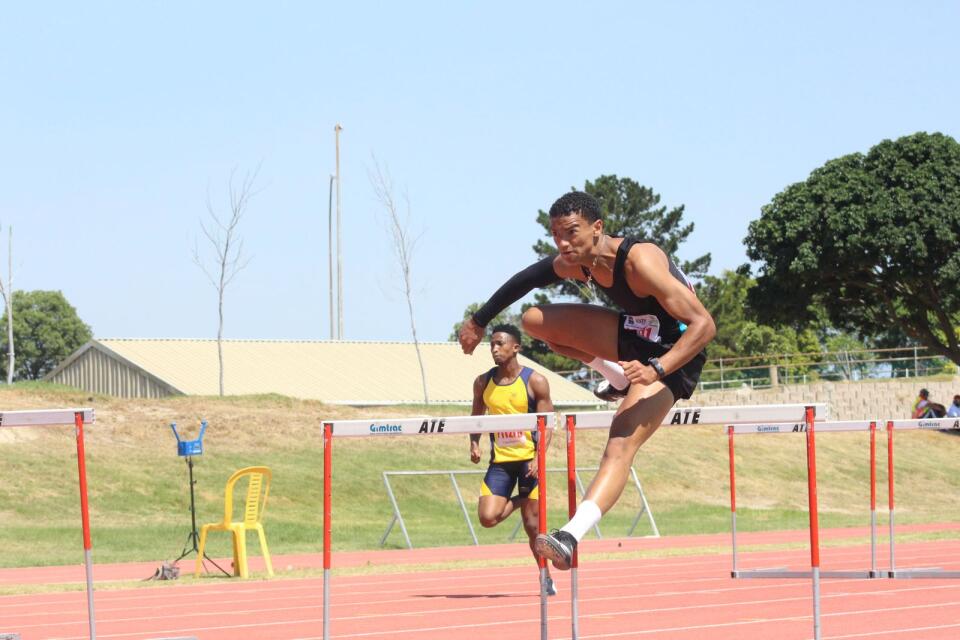 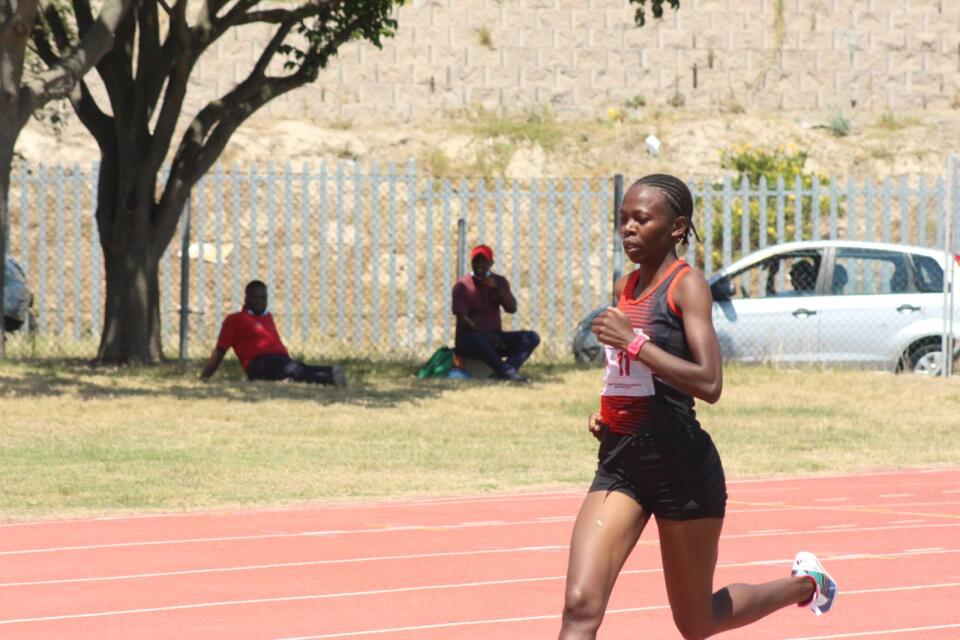 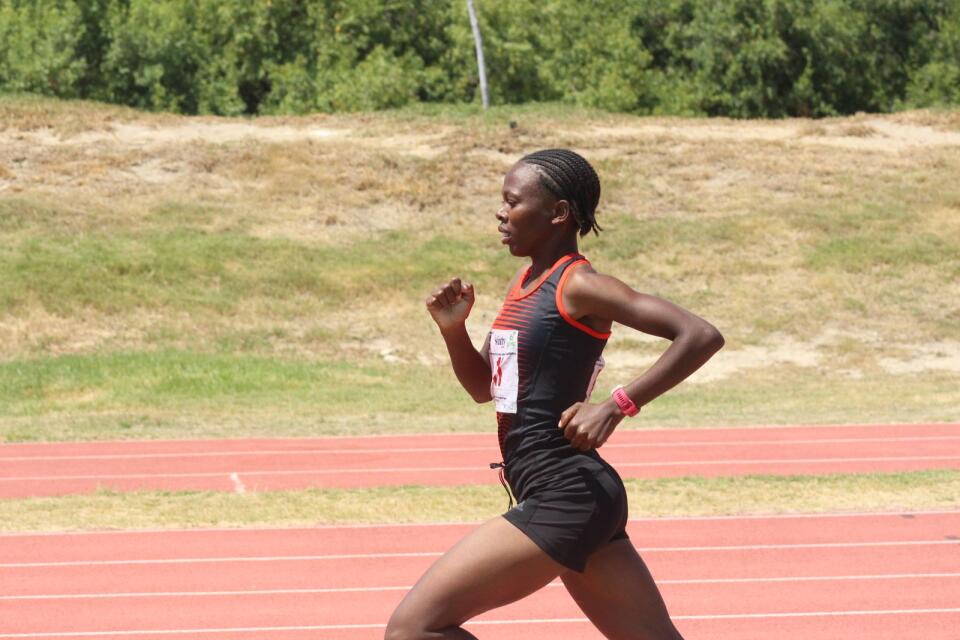