Well-known boxing promoter, Jack Brice, is confident that their six events lined up for the year will help to revive boxing in the province.

There is some hope on the horizon for boxers who have been out of the ring since last year after all events were cancelled due to the Covid-19 pandemic.

Promoters, managers and trainers from across the Western Cap were hosted by Brice Boxing Academy, in Ottery, on Saturday January 30, to discuss staging six events in 2021.

With the necessary precautions in place, promoter Jack Brice is confident about the six boxing events set to take place throughout the year in the province.

The partnership will see boxers who have been hungry to fight over the past months take part in events in the city, to contest for titles nationally, as well as to fight in tournaments held in the UK.

A WhatsApp group has been started to help managers and trainers with the necessary information, which includes registration for managers and their boxers.

Tempi emphasised the importance for managers, trainers and boxers to have their paperwork in order and to register on Boxing SA’s online system ahead of the next board meeting.

He also stressed that managers need to upskill themselves in order to help their boxers. And, during fights, managers, cutmen and coaches need to have a uniform during a fight that will attract sponsors who are watching the event.

Brice said he would have a meeting with the MEC of Cultural Affairs and Sports, Anroux Marais, to help raise funds for the upcoming boxing events.

“The purpose of today was very clear that we need to foster boxing in the Western Cape, we need to unify boxing amongst everyone in the Western Cape. As you know, Jackie Brice Boxing Promotions has partnered with Fight Africa and Sam Kynoch Boxing in Scotland. It is just to do that, it is to make the province strong. It is to make our top fighters in the amateurs stay in the province,” he said.

“It is imperative to us that we all sit today for three hours and work out the issues of boxing in the province. We formulated a group where these issues and problems will be tackled. There are fighters that haven’t been fighting for two years and they don’t work. We need to assist them,” he said.

Brice said SA titles will be fought from the six events they will host this year. These events will include “three feeder system tournaments” to help debutantes and those who haven’t fought for quite some time showcase their talent to provincial, national and international sponsors.

“That on its own is a large initiative from us to better boxing in the province,” he said.

The first event will be headlined by Christiano Ndombassy and Jami Webb, at the Pollsmoor Prison, in Tokai, on Friday March 12. 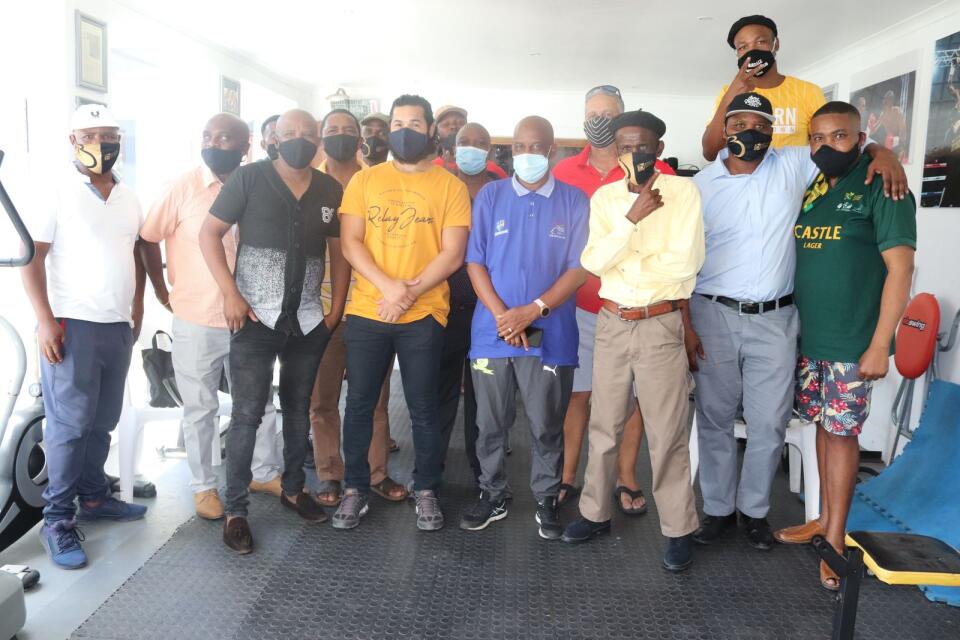 1/6: Boxing managers and trainers came from as far as Atlantis, Khayelitsha, Hout Bay, Dunoon and Cape Town, to meet promoter, Jack Brice, ahead of six events lined up for the year. The successful meeting was held at Brice Boxing Academy, in Ottery, on Saturday January 30. 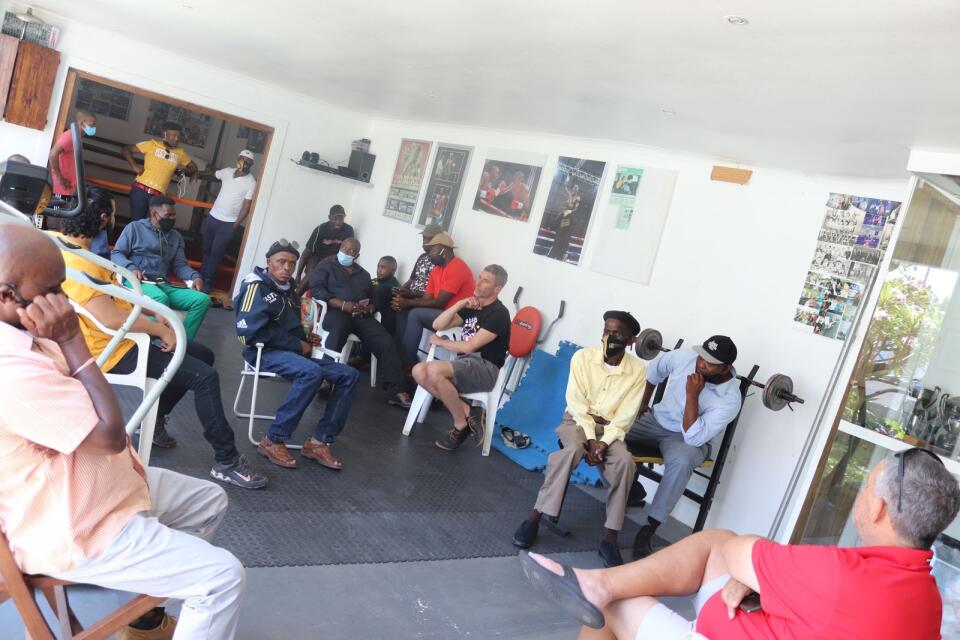 2/6: Meeting in session as Boxing SA provincial manager, Mzoli Tempi, shares some ideas for managers, cutsmen and trainers, at the back of the gym, in his black t-shirt and shorts. 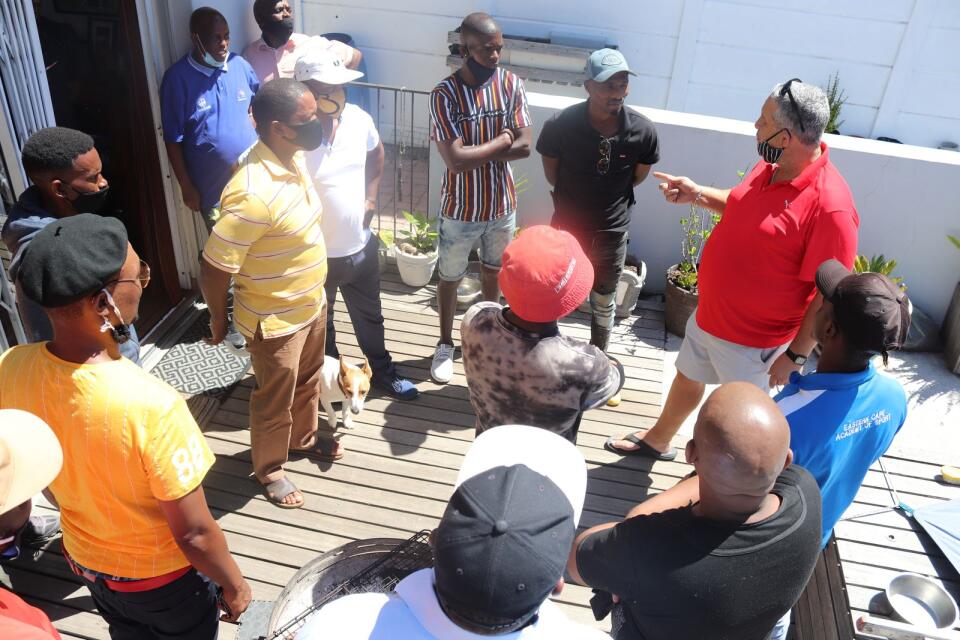 3/6: The crowd listen with enthusiasm as Jack Brice shares his views on how Toto Helebe, a former featherweight champion, can make a comeback to dominate the next five years in his boxing career. 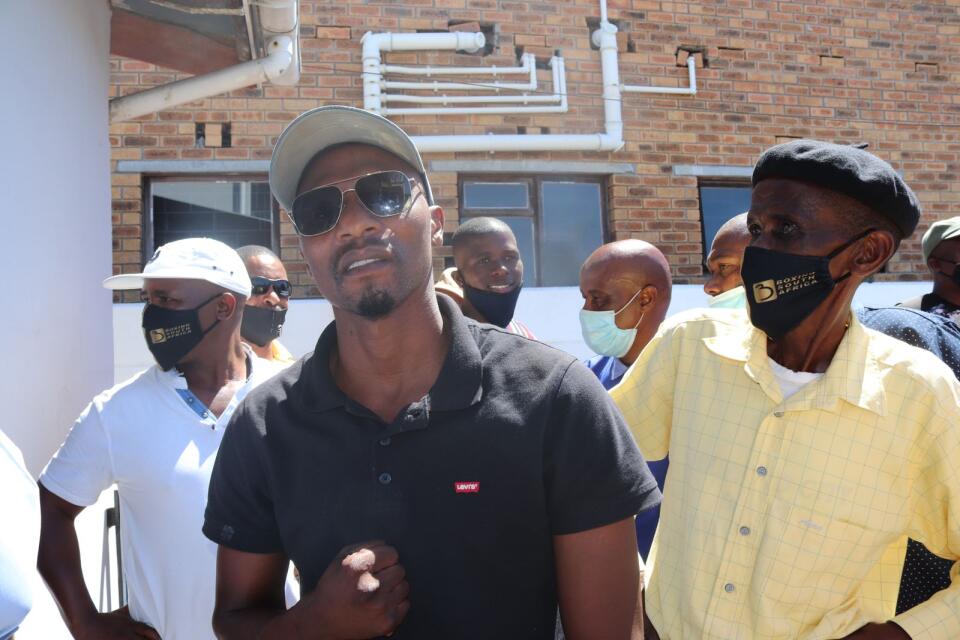 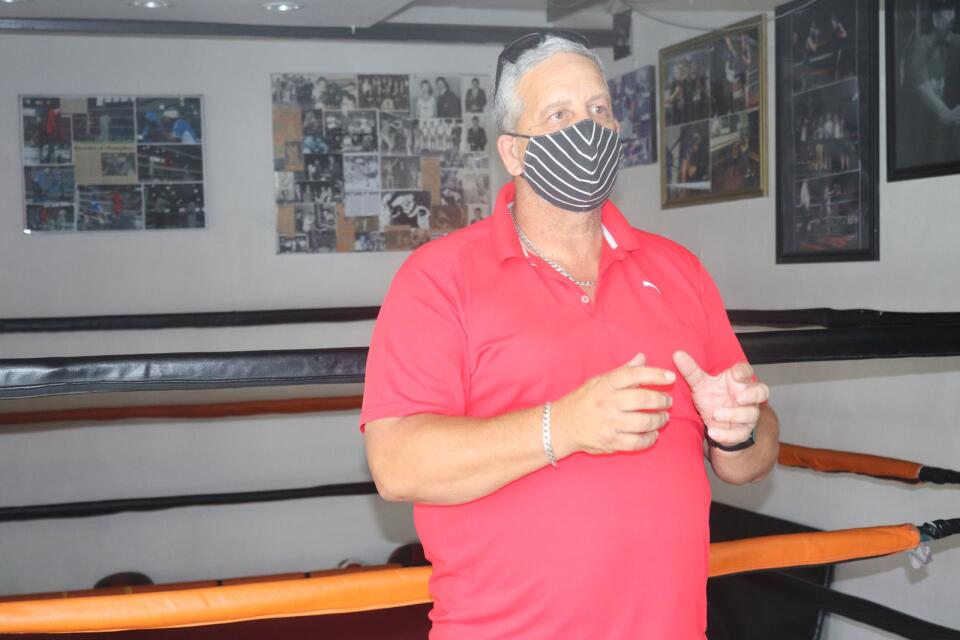 5/6: Jack Brice of Jackie Brice Boxing Promotions shares his vision of making the sport great again in the city and the country. 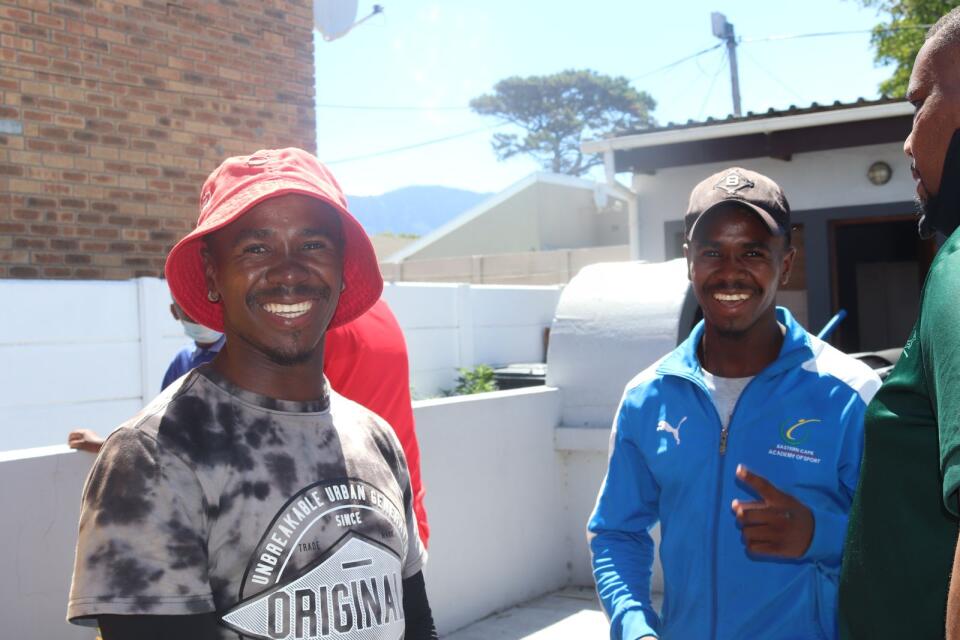 6/6: Young promising boxers from Khayelitsha, Bongani and Zumbonge “The Terrible Twins” Nocele, attended the meeting with their manager, Welsh Macibela, at the Brice Boxing Academy in Ottery, on Saturday January 30.

Tough day on the pitch for Bellville and Milnerton, tight wins for VOB and Westridge